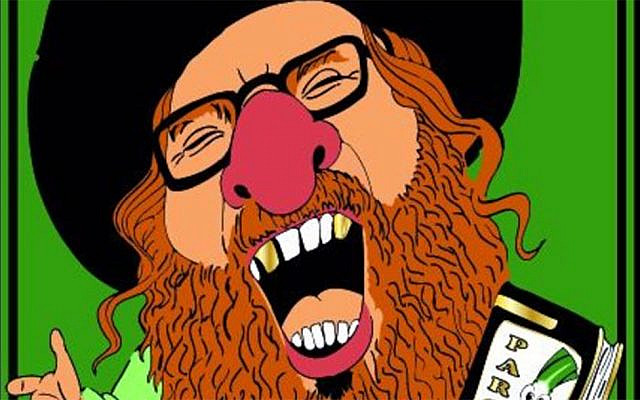 Organizers of a parade in Belgium that earlier this year provoked international uproar over an anti-Semitic float, have published 150 caricatures mocking Jews ahead of the 2020 event.

The caricatures, some featuring Orthodox Jews with red, hooked noses and golden teeth, were printed on ribbons intended for participants in the annual event, which was added in 2010 to the Representative List of the Intangible Cultural Heritage of Humanity of the United Nations Educational, Scientific and Cultural Organization, or UNESCO.

The condemnations in March over this year’s parade came from Jewish groups as well as UNESCO for featuring a float with giant Orthodox Jewish figures holding money and grinning. One of them had a rat on his shoulder. Revelers danced to a song about money composed by the organizers, who said the float was a protest of rising living costs.