Attack against Hasidic man in Brooklyn captured on video, suspect in custody 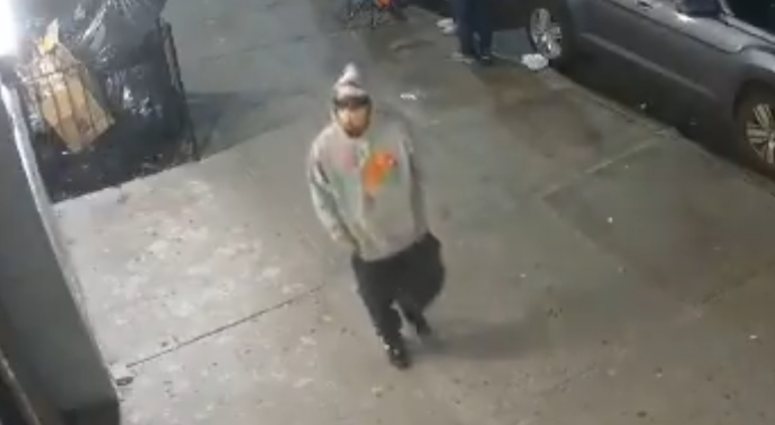 Another unprovoked assault against a Hasidic man was captured on video Thursday.

The attack occurred in Willamsburg on Thursday at 11:45 p.m. in front of 716 Myrtle Avenue in the Williamsburg of Brooklyn.

Police say 32-year-old Steven Sotomayor of Brooklyn walked up to the 21-year-old victim and slapped him in the face with an open hand.

Former Assemblyman Dov Hikind tweeted about the attack at 1 a.m. and posted the video, saying "So sick of this! We will make sure this guy doesn’t get off easy."

No words were exchanged in the attack, so officials are not treating the incident as a hate crime.

The 32-year-old was arrested and charged with assault and harassment.